Share a memory
Obituary & Services
Tribute Wall
Donations
Read more about the life story of Jack and share your memory.

Jack was born on March 19, 1973, in Arlington to Teresa Ann (Willis) and Jack Edgar Money, Sr. He attended school in Arlington and then entered the car business. He was lured to Abilene and quickly became a top in sales and then into management. He spent several years as the general manager of several car dealerships in Abilene.
He left the car business and decided to serve his hometowns of Ovalo and Tuscola as an Allstate Insurance agent and agency owner.

Jack enjoyed his family the most, he was always up for a good visit that included him cooking for them. He loved football and was often found watching it on the big screen, the only thing he enjoyed more was watching his family play sports. In his off time, he could be found attempting to hunt, golf, or dancing.

He had a true passion for helping people. In anything he ever did, his favorite thing was always the people around him. He truly believed that it was the mission of his life to mentor and help people reach their highest achievements. One of Jack's favorite quotes was "Give a man a fish and he will eat for a day. Teach a man to fish and he will eat for a lifetime." He loved to remind his family that the fruit of the Spirit is love, joy, peace, patience, kindness, generosity, faithfulness, gentleness, and self-control. Jack strived to live out those qualities daily.

Jack found his love in Tammy Whitehurst, and they married on January 27, 2007, in Ruidoso, New Mexico.

He was preceded in death by his father Jack Money, Sr. and his stepfather Thomas McIntire.

In lieu of flowers donations can be made to Cancer Service Network of Abilene, PO Box 2026, Abilene, TX 79604.

To send flowers to the family or plant a tree in memory of Jack Edgar Money, please visit our floral store. 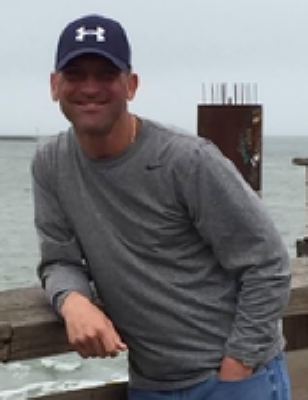